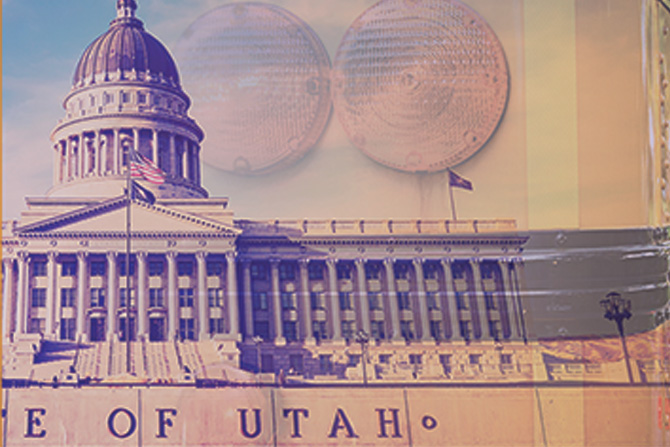 By The Utah Association of Public Charter Schools

According to a new questionnaire distributed by the Utah Association of Public Charter Schools, candidates for Utah state offices want to give public education more flexibility in how they structure their schools and classrooms. Not only is their strong support for more charter schools, but the candidates who responded want to reduce the restrictions on how schools can use the funding the state provides, and want to give schools more options in how they measure student achievement.

In Utah, state officials — the legislature, the governor, authorizers and the state board of education — create the legal and regulatory framework for most charter school issues. To help the public better understand how candidates for various statewide elected offices feel about education generally, and charter school issues more specifically, UAPCS emailed a survey to all candidates for the legislature, the governor, U.S. House of Representatives and the state board of education. The survey had 15 questions; 48 candidates responded. 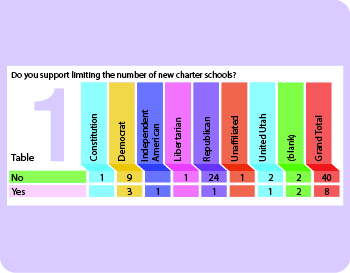 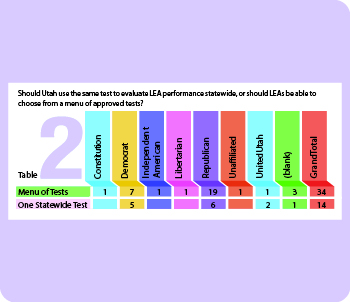 In perhaps the most intriguing set of responses, a substantial majority of candidates prefer to relieve schools of the restrictions on how schools can use the funding the state provides them. Overall, 38 candidates prefer that option, while 10 prefer to keep the limits on those funding streams intact. 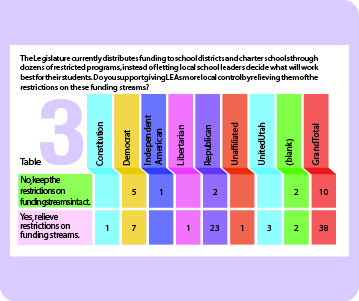 It is important to note that this questionnaire is not scientific. Some candidates responded that the possible responses to some questions were narrower than their more nuanced positions allow. To some degree that critique is fair, although every survey suffers from the same limitation, as does every legislative vote: legislators must vote “Aye” or “Nay.” Governors either allow a passed bill to become law or they veto it.

IRS regulations prohibit a 501(c)(3) nonprofit like UAPCS from engaging in election efforts. However, those regulations encourage nonprofits to educate the public about important issues, such as charter schools and education. UAPCS does not endorse candidates, but we do help the public and candidates better understand each other. We have published the full responses of each candidate, sorted by candidate, on our website, www.utahcharters.org.

This story appears in Issue 3 2020 of Charterology Magazine.

Other Articles In This Issue 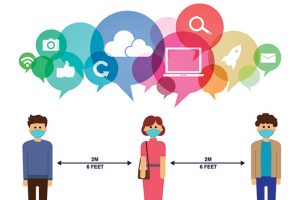 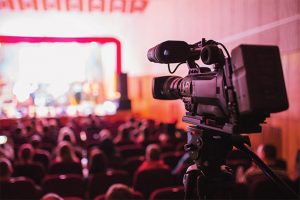 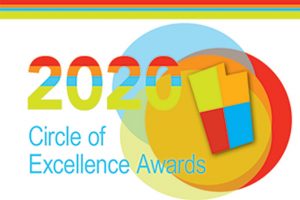 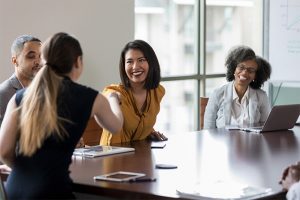 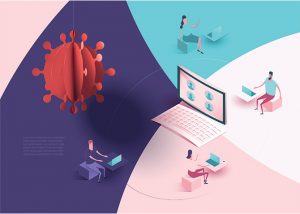